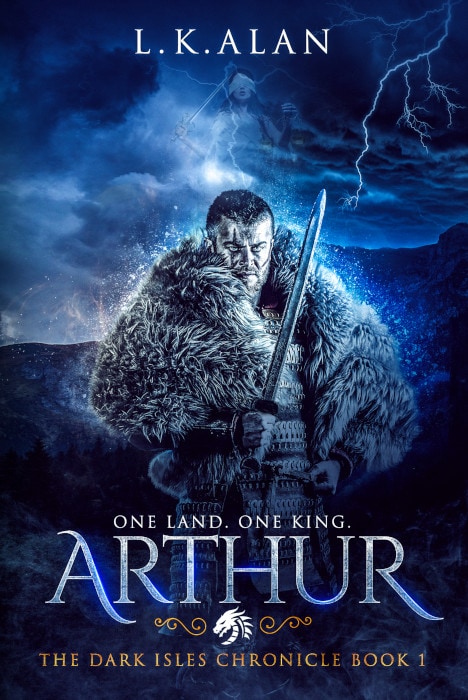 A tale of King Arthur

A unique re-telling of the King Arthur origin story

Left for dead, hated by all.

At the edge of an empire on the brink of collapse, in a province abandoned by even the gods themselves, an ancient evil has been awoken.

Can a bandit called Arthur redeem himself and save Britannia from a terrible doom?

Merlin, the oldest champion of Albion, stands alone to aid a conquered people who regard him as little more than myth. Can he rise from the ashes of history?

When a seeming twist of fate brings these two outcasts together, they must learn to trust each other and join forces.

Because if they do not, all hope is lost.

The Dark Isles Chronicle re-imagines the timeless legend of King Arthur as a dark fantasy set during the fall of Rome in Britain.

If you love stories filled with magic, blood and gritty action – read the first two chapters now for free.

Get A Free Illustrated PDF of Merlin's Map and Bonus Chapters! 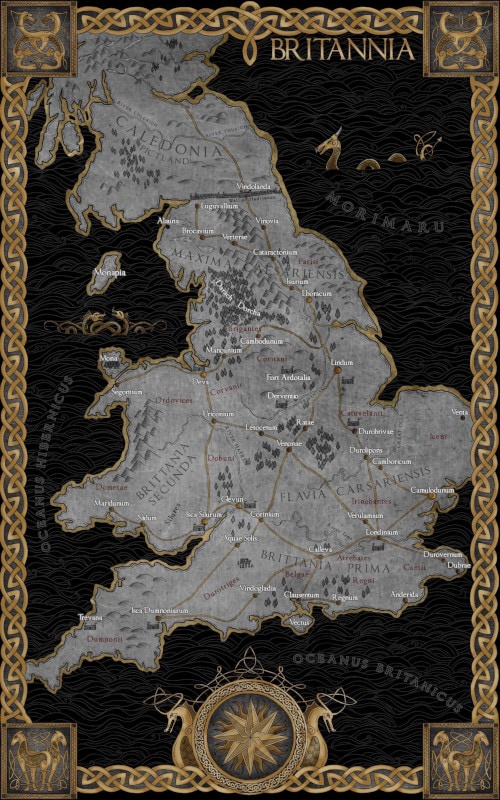 Where can I purchase the book?

The e-book is available at Amazon. The paperback will be available on Amazon and via Ingram in various outlets.

Lee is a UK based author who writes stories that combine his love of Roman history fiction and dark fantasy books. He’s as comfortable with self promotion as he is building flat pack furniture. Luckily, he has much more patience for perfecting tales that his readers love.

What is the Dark Isles Chronicle about?

The Dark Isles Chronicle re-imagines the timeless legend of King Arthur as a dark fantasy set during the fall of Rome in Britain. In book one of the series entitled: “Arthur,” the reader is introduced to a unique retelling of the story. Learn more on the FAQ page.